In 2012, a tradition was begun to recognize and honor the school’s most outstanding interscholastic athletes, coaches, championship teams and significant Booster contributors who have demonstrated exceptional support for our athletes.

Former Indian and Falcon student-athletes from any period in the school’s history may be nominated for review by a committee who will select inductees based on their athletic accomplishments while attending Poolesville High School. 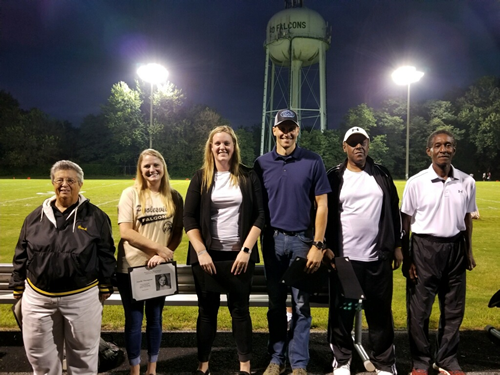 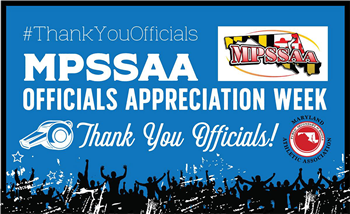 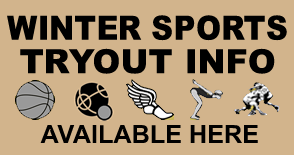 Tweets by @PHSathletics
Back to Top