Jake was a good scholar, but so much more.  While at PHS, he was president of the student council, played indoor track (shot-put), football, basketball, and baseball.  In his early years, he was a member of the marching band.

After graduation, he attended Virginia Tech while studying pre-law. After taking time off to take a job as an aide to Senator John Warner (R-Virginia), Jake returned to Blacksburg to complete his undergraduate degree and subsequently received his law degree from the University of Maryland Law School in Baltimore.

After working for another law firm for a short while, Jake opened his own practice in Poolesville as well as a title business in partnership with Frank Jamison. Along the way, he became president of the Athletic Booster Club, president of the Poolesville Chamber of Commerce, a member of the Lions Club, and was involved with the Boy Scouts and was an organizer of Poolesville Day.  For Poolesville Day, it took a committee of ten to replace what Jake was doing by himself.

As an assistant coach to the girl’s varsity basketball team at PHS, Jake would help head coach Fred Swick during games as well as accompany him on scouting trips. 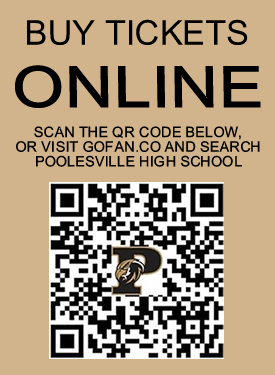